Your mind can be a powerful healing tool when given the chance. The idea that your brain can convince your body a fake treatment is the real thing — the so-called placebo effect — and thus stimulate healing has been around for millennia. Now science has found that under the right circumstances, a placebo can be just as effective as traditional treatments.

“The placebo effect is more than positive thinking — believing a treatment or procedure will work. It’s about creating a stronger connection between the brain and body and how they work together,” says Professor Ted Kaptchuk of Harvard-affiliated Beth Israel Deaconess Medical Center, whose research focuses on the placebo effect.

Placebos won’t lower your cholesterol or shrink a tumor. Instead, placebos work on symptoms modulated by the brain, like the perception of pain. “Placebos may make you feel better, but they will not cure you,” says Kaptchuk. “They have been shown to be most effective for conditions like pain management, stress-related insomnia, and cancer treatment side effects like fatigue and nausea.”

Does the placebo effect mean failure or success?

For years, a placebo effect was considered a sign of failure. A placebo is used in clinical trials to test the effectiveness of treatments and is most often used in drug studies. For instance, people in one group get the tested drug, while the others receive a fake drug, or placebo, that they think is the real thing. This way, the researchers can measure if the drug works by comparing how both groups react. If they both have the same reaction — improvement or not — the drug is deemed not to work.

More recently, however, experts have concluded that reacting to a placebo is not proof that a certain treatment doesn’t work, but rather that another, non-pharmacological mechanism may be present.

How placebos work is still not quite understood, but it involves a complex neurobiological reaction that includes everything from increases in feel-good neurotransmitters, like endorphins and dopamine, to greater activity in certain brain regions linked to moods, emotional reactions, and self-awareness. All of it can have therapeutic benefit. “The placebo effect is a way for your brain to tell the body what it needs to feel better,” says Kaptchuk. 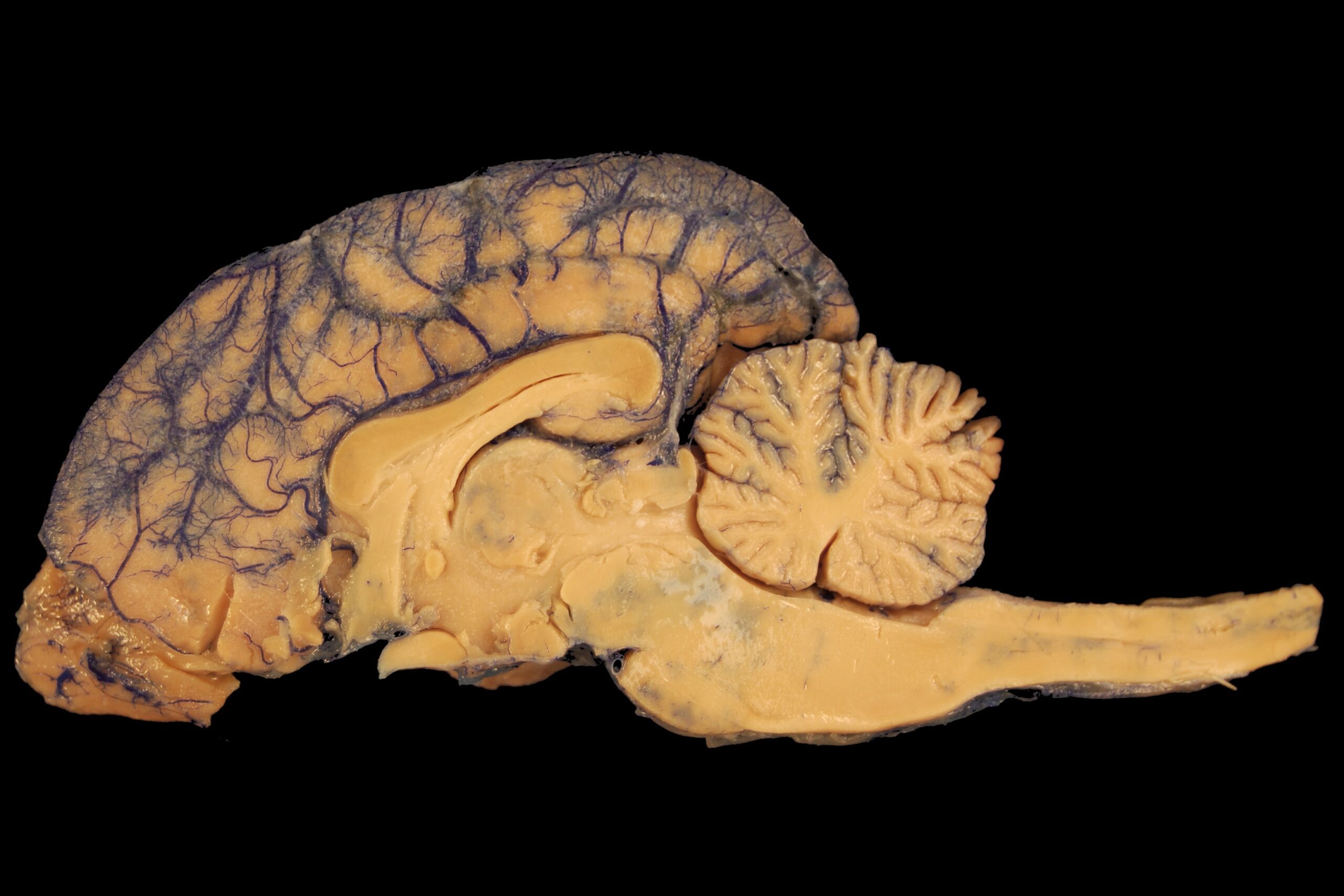 But placebos are not all about releasing brainpower. You also need the ritual of treatment. “When you look at these studies that compare drugs with placebos, there is the entire environmental and ritual factor at work,” says Kaptchuk. “You have to go to a clinic at certain times and be examined by medical professionals in white coats. You receive all kinds of exotic pills and undergo strange procedures. All this can have a profound impact on how the body perceives symptoms because you feel you are getting attention and care.”

Give yourself a placebo

Placebos often work because people don’t know they are getting one. But what happens if you know you are getting a placebo?

A 2014 study led by Kaptchuk and published in Science Translational Medicine explored this by testing how people reacted to migraine pain medication. One group took a migraine drug labeled with the drug’s name, another took a placebo labeled “placebo,” and a third group took nothing. The researchers discovered that the placebo was 50% as effective as the real drug to reduce pain after a migraine attack.

The researchers speculated that a driving force beyond this reaction was the simple act of taking a pill. “People associate the ritual of taking medicine as a positive healing effect,” says Kaptchuk. “Even if they know it’s not medicine, the action itself can stimulate the brain into thinking the body is being healed.”

How can you give yourself a placebo besides taking a fake pill? Practicing self-help methods is one way. “Engaging in the ritual of healthy living — eating right, exercising, yoga, quality social time, meditating — probably provides some of the key ingredients of a placebo effect,” says Kaptchuk.

While these activities are positive interventions in their own right, the level of attention you give can enhance their benefits. “The attention and emotional support you give yourself is often not something you can easily measure, but it can help you feel more comfortable in the world, and that can go a long way when it comes to healing.”

A study published online Oct. 27, 2016, by PLOS Biology may have identified what goes on in the brain during a placebo effect. Researchers used functional magnetic resonance imaging to scan the brains of people with chronic pain from knee osteoarthritis. Then everyone was given a placebo and had another brain scan. The researchers noticed that those who felt pain relief had greater activity in the middle frontal gyrus brain region, which makes up about one-third of the frontal lobe.